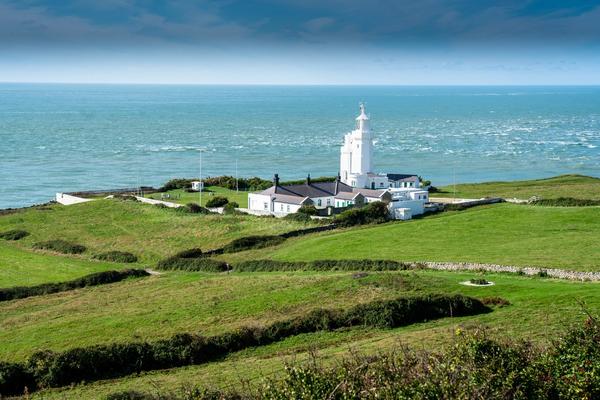 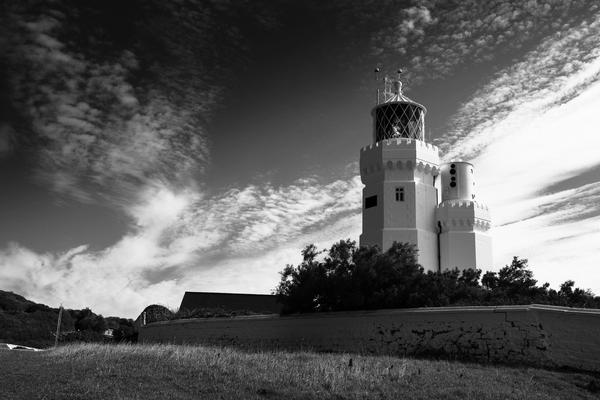 Lighthouses like so many institutions were never built just to look pretty, they were more often than not established as the result of a disaster. St Catherines was no exception to this sobering truth, as in 1836, tragedy struck just off the Isle of Wight coast. A ship that had made it's journey across the Atlantic from the Caribbean, struck rocks at the foot of Blackgang Chine and went down. 23 lives were lost and it's exotic cargo of rum, coconuts and turtles scattered. Most of the bodies were washed ashore, with the exception of one person, Miss Gourlay who was carried on to Southsea and ended up washed ashore at the foot of her Father's garden.

Just two years later the lighthouse was built in order to aid future vessels safely along the coast. It went into service two years after that in 1840.

St Catherines is the third most powerful Lighthouse operated by Trinity House.

I am a freelance web developer, content creator and photographer, who is on a mission to help businesses and individuals build solutions for their online world.