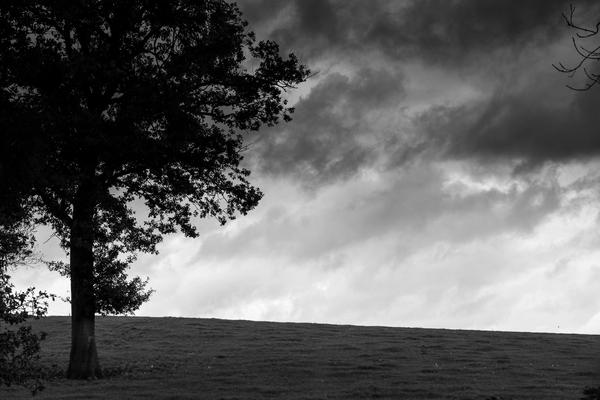 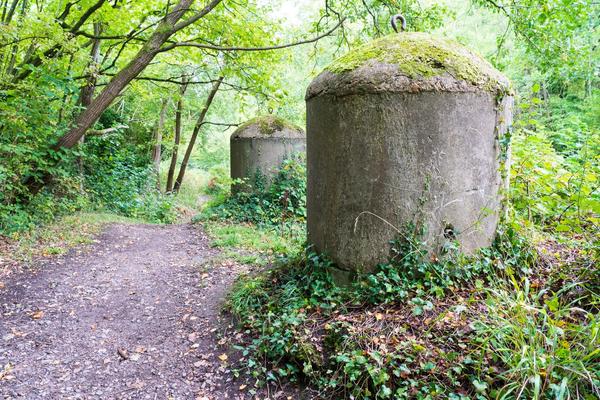 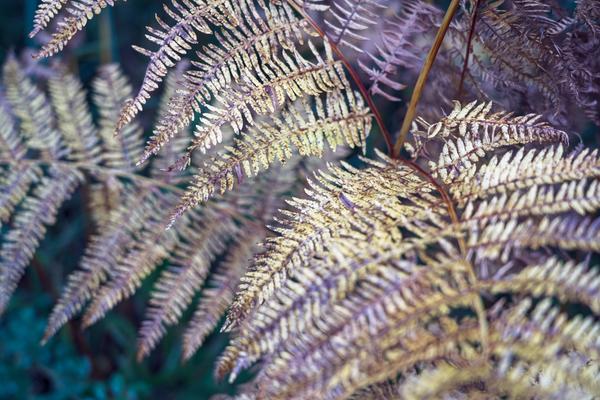 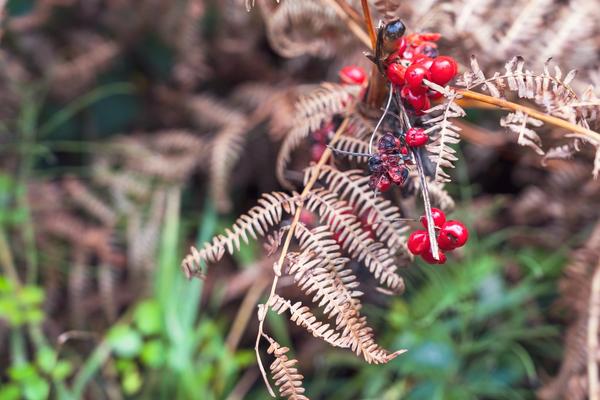 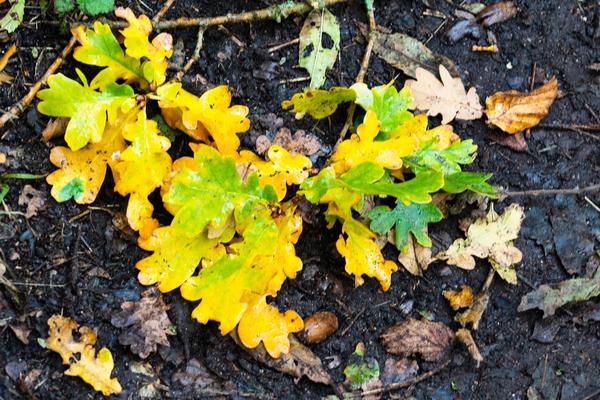 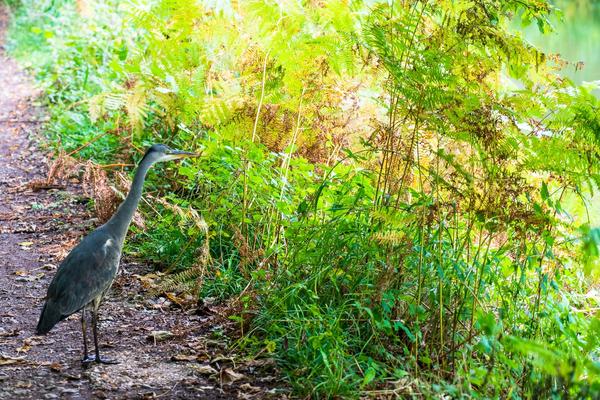 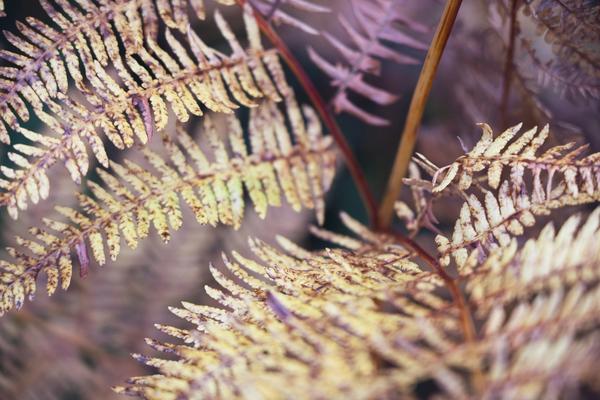 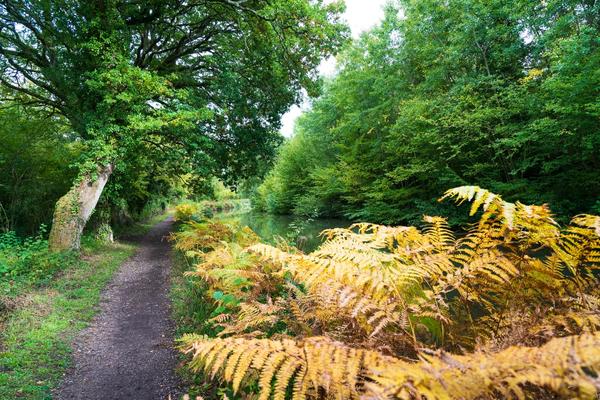 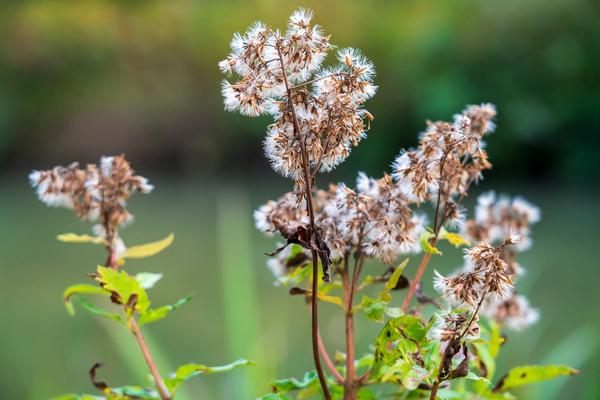 It's funny how I had no hope at all for today's photo-walk. I had intended to go in the morning but things didn't pan out that way. I ended up going in the afternoon and the weather took a turn for the worse. However I was really pleased with what I did manage to capture.

Starting from the top left and going from left to right...

The moody sky - A very simple composition which I've added a layer of graduated filtering to in Lightroom. This accentuates the moodiness of the sky and reveals details that weren't clearly visible before. It boosts the drama. I have recently not been taking any physical filters with me at all. I do still use them but now so much now.

The Heron - I had spooked the Heron or if it wasn't me, something else did and it flew down the towpath away from me. I took the opportunity to stealthily stalk the bird and got really close to it to take these photos. I did capture him taking off and flying away but none of those worked out.

Concrete structures - My only guess is that they were put in place for the last War or were they used for some other form of industry, I've not come across?

I have done some research and found a very handy website http://unusual-encounters.blogspot.com/2014/09/halting-hitler-at-basingstoke-canal.html - so they are anti-tank cylinders, built at the time we seriously felt that Germany would breach our shores and invade with the aid of devastating armoured tanks.

The last set of images are all of the Autumn flora starting to go to seed or turn a rich brown colour before vanishing for the winter months.

I am a freelance web developer, content creator and photographer, who is on a mission to help businesses and individuals build solutions for their online world.